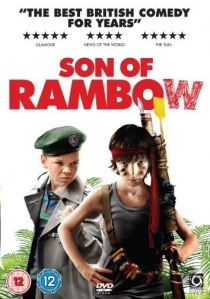 Son Of Rambow, released by Optimum Home Entertainment on 11th August 2008, is a cheeky, coming-of-age comedy set in suburban England in 1982, which became the surprise hit and hot ticket of last year's Sundance Film Festival.

The film stars talented young newcomers Will Poulter and Bill Milner as two little boys who embark on a heart-rending and hilarious adventure. 10 year old Will (Bill Milner) has led a very sheltered life. His strict religious and moral upbringing has excluded the adolescent joys of music, TV and movies and excitement is in pretty short supply. Until that is, he finds himself caught up in the extraordinary world of Lee Carter (Will Poulter) - the school terror and maker of bizarre home movies. Armed with a big video camera, and even bigger ambitions, they attempt to make a home movie "Son of Rambow", in homage to their hero Rambo. 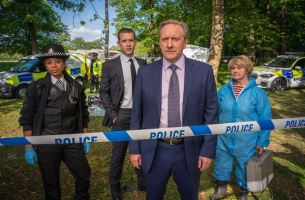