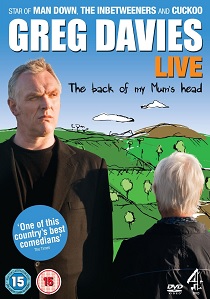 Greg Davies, star of Channel 4's Man Down, The Inbetweeners and BBC Three's Cuckoo, also happens to be one of the best stand-ups in the UK.

The Back of My Mum's Head, released on DVD by Channel 4 DVD on 11th November 2013, is his riotously funny 2012/13 live show, so successful it sold out dates across the UK again and again. This smash-hit show was recorded live at The Salford Lowry.

Experience the critically acclaimed comedian at his best, live on stage. Stung by his mother's suggestion that he is 'not normal' Greg puts everyone under the microscope in a petty quest to discover if anyone actually is. The analysis is far from scientific and the conclusions, at best, spurious. To be clear, as an educational tool this show is worthless. It is funny though. 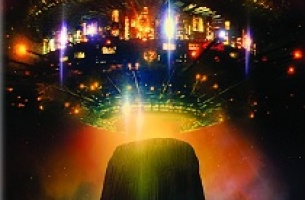