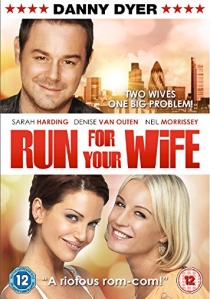 John Smith (Danny Dyer)is a taxi driver and the happiest man in the world. He loves his job, he loves his wife and he loves South London where they live - and he also loves North London where he lives with his other wife! Perfect until one day he does something heroic by saving an old bag lady from two young muggers. John's ideal existence is immediately threatened by the press, the police and his best friend Gary (Neil Morrissey), who, in attempting to help John cover up his marital deception only achieves further mayhem.

Will John prevent huge media coverage of his heroism? Will John and Gary stop the two wives meeting? Will the police be kept at bay? Over a crazy period of 24 hours John and Gary madly attempt to save John's blissful marriages. 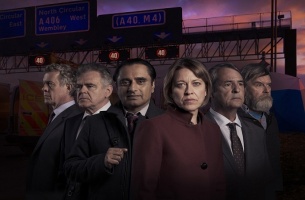