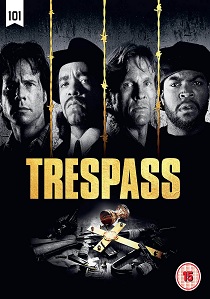 While attending a blaze, two Arkansas firefighters, Don (Sadler) and Vince (Paxton), acquire a map identifying the whereabouts of a hoard of stolen gold hidden years earlier in an abandoned East St. Louis building. Unbeknown to the treasure hunters, the location lies within the territory of a ruthless gang, led by the notorious King James (Ice-T) and his lieutenant Savon (Ice Cube).

While searching for the treasure, Vince witnesses the gang murder an enemy and inadvertently alerts the gangsters to his presence, leading to a tense standoff. As the gang call in reinforcements, the trespassers must use every means at their disposal if they're to escape with the treasure, and their lives. 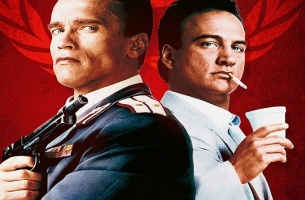