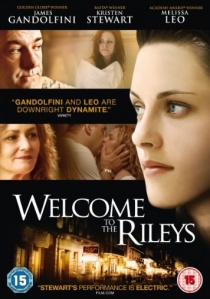 Something is wrong at the Riley's. Married for nearly 30 years, Doug and Lois have grown distant after losing their daughter eight years prior. Lois refuses to leave the house while Doug tries to stay away, finding their home depressing.

Looking to get away, Doug goes on a business trip to New Orleans. There he meets Mallory (Kristen Stewart), a desperate teenage runaway. Despite her unsettling demeanour he realizes she is in desperate need of paternal guidance, something long missing from his life.

The opportunity to care and protect brings new meaning to Doug's empty life. He decides to take a drastic step, sells his business and stays in New Orleans to give Mallory the help she needs. But will Doug really be able to leave his old life behind and find fulfilment in New Orleans? 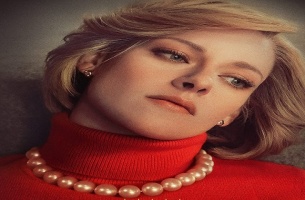 HotDVDBD
imagining of what might have happened during the Christmas festivities at the Queen's Sandringham Estate, Spencer is released on DVD and Blu-ray 7th February 2022 from STX Entertainment. END_OF_DOCUMENT_TOKEN_TO_BE_REPLACED
Comments
DVD Releases News Pick

DVD
A 13-year-old girl named Meilin turns into a giant red panda whenever she gets too excited in Disney and Pixar's 25th feature film Turning Red, released on DVD, Blu-ray and 4K UHD 2nd May 2022 from Walt Disney Home ... END_OF_DOCUMENT_TOKEN_TO_BE_REPLACED
Top PicksView