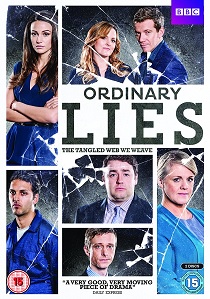 NewsTV SeriesDrama
News Article Go back to homepage
Released on DVD by BBC Worldwide on 4th May 2015, Max Beesley, Jason Manford and Mackenzie Crook star in Ordinary Lies, the BBC drama depicting the lives of those working at a car showroom.
Jason Manford, Sally Lindsay, Max Beesley, Mackenzie Crook, Jo Joyner
BBC Worldwide
5 hours 45 minutes
04/05/2015
#OrdinaryLies
Thank you for supporting DVD365.net when you order using the link(s) below. As an Amazon Associate we earn from qualifying purchases
Buy DVD
Information

Released on DVD by BBC Worldwide on 4th May 2015, Max Beesley, Jason Manford and Mackenzie Crook star in Ordinary Lies, the BBC drama depicting the lives of those working at a car showroom.

What happens when an apparently simple lie spirals out of control and leads to life-shattering consequences? Ordinary Lies shows how desperation can lead to drastic solutions, even in the most every day of workplaces.

Set on the shop floor and in the offices of a motor showroom, this warm, compelling and often humorous series follows the stories of an ordinary group of colleagues and friends who, beneath the fun and banter, are struggling to deal with situations they're hiding from those around them. 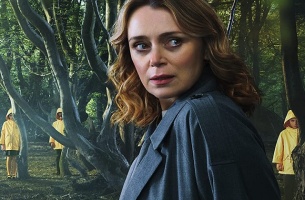