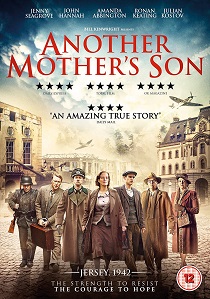 Another Mother's Son, released on DVD 17th July 2017 from Signature Entertainment, is the extraordinary true story of Louisa Gould. A tale of defiance, bravery and betrayal set against against the backdrop of Nazi occupation on the Channel Islands during the Second World War.

When a Russian soldier escapes the labour camps, seeking shelter, Louisa (Jenny Seagrove: Local Hero, A Shocking Accident) decides to offer her help, and by doing so, risking the lives of her friends and family who are in on the secret and facing the prospect of capture and deportation to Germany. 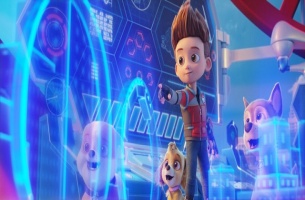 DVD
After more than thirty years of service as one of the Navy's top aviators, Pete 'Maverick' Mitchell is back where he belongs as Top Gun: Maverick flies onto DVD, Blu-ray and 4K UHD 31st October 2022 from Paramount Home ... END_OF_DOCUMENT_TOKEN_TO_BE_REPLACED
Top PicksView