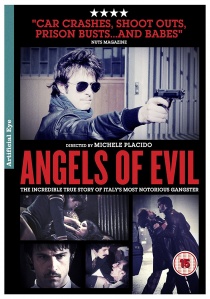 Set in Italy in the 1970'S, Angels Of Evil is the true story of the Italian underworld's most infamous outlaw. A criminal by age 9, Renato Vallanzasca grew up to become the country's most notorious mobster before the age of 27. While Vallanzasca lived by his own professional code of honour - he claimed that he never 'shot anyone in the back' - he and his gang took out their enemies and wrested control of the Milan underworld with a string of high profile robberies, kidnappings and murders.

In the process, he captivated a celebrity starved public and earned the nickname 'il bel Renè' - for his devilish charm and his handsome face. Arrested multiple times, his daring escapes from prison enraged the government, angered his rivals and fed his legend. 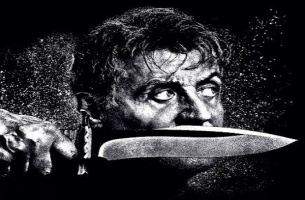