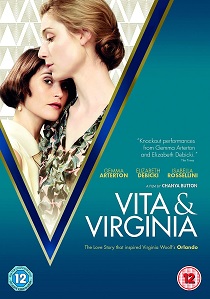 When their paths cross, the magnetic Vita decides the beguiling, stubborn and gifted Virginia will be her next conquest, no matter the cost. The ensuing relationship leads to the birth of Woolf's bold, experimental novel- Orlando.

A daring celebration of an unconventional bond, and a vivid exploration of gender, sexuality, creativity and passion, Vita And Virginia details the love story of two women - two writers - who smashed through social barriers to find solace in their forbidden connection.

Vita And Virginia is released on DVD and Blu-ray 28th October 2019 from Thunderbird Releasing. 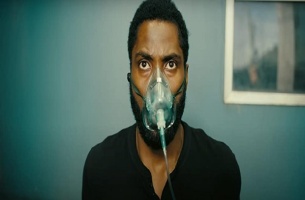 BD
In The Duke, released on DVD and Blu-ray 13th June 2022 from Warner Home Video, Kempton Bunton, a 60 year old taxi driver, steals Goya's portrait of the Duke of Wellington from the National Gallery in London. END_OF_DOCUMENT_TOKEN_TO_BE_REPLACED
Top PicksView