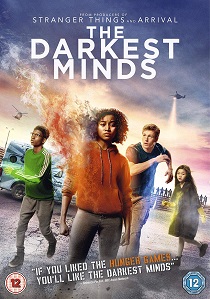 From producers of Stranger Things comes an empowering tale of teens who mysteriously develop new abilities and are declared a threat by the government. Ruby (Amandla Stenberg), one of the most powerful young people anyone has encountered, escapes and joins a group of runaway teens seeking safe haven.

Soon, this newfound family realises that collective power is needed to take back control of their fate and save future generations.

The Darkest Minds is released on DVD, Blu-ray and 4K UHD by Twentieth Century Fox Home Entertainment on 3rd December 2018.

Related Articles
Everything, Everything, The Hate U Give, Dear Evan Hansen
47 Metres Down, This Is Us: Season 1, Tangled, Because I Said So, Racing Stripes, Saved, Midway, Tangled
Top of the Lake: China Girl, In Fabric, The Personal History of David Copperfield
Get Out, I Saw The Light, Little Manhattan, The West Wing: Season 7, Godzilla II: King of the Monsters
Maleficent: Mistress of Evil, The King's Man
Kung Fu Panda 2
For your consideration 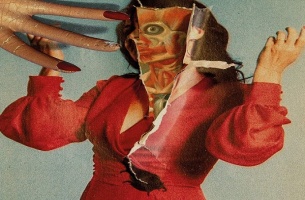