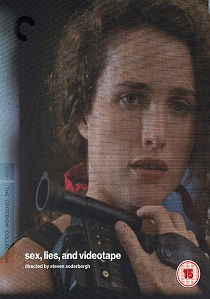 With his provocative feature debut, twenty-six-year-old Steven Soderbergh trained his focus on the complexities of human intimacy and deception in the modern age.

A piercingly intelligent and flawlessly performed chamber piece, in which the video camera becomes a charged metaphor for the characters' isolation, the Palme d'Or-winning sex, lies and videotape changed the landscape of American film, helping pave the way for the thriving independent scene of the 1990s. 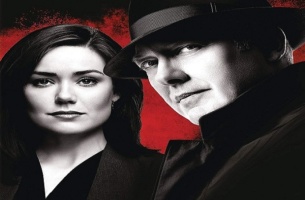 DVD
Doctor Strange teams up with a mysterious teenage girl from his dreams who can travel across multiverses in Doctor Strange in the Multiverse of Madness, released on DVD, Blu-ray and 4K UHD 18th July 2022 from ... END_OF_DOCUMENT_TOKEN_TO_BE_REPLACED
Top PicksView