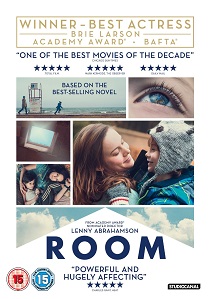 NewsDramaBrie Larson
News Article Go back to homepage
In one of the most acclaimed films of the year, based on the best-selling novel by Emma Donoghue and featuring an award winning performance from Brie Larson, Room, is released on DVD and Blu-ray on 9th May 2016 courtesy of StudioCanal.
Jacob Tremblay, Brie Larson, Joan Allen, William H. Macy
Lenny Abrahamson
David Gross, Ed Guiney
StudioCanal
1 hour 58 minutes
09/05/2016
#Room
Thank you for supporting DVD365.net when you order using the link(s) below. As an Amazon Associate we earn from qualifying purchases
Buy DVD
Buy BD
Information

Based on the best-selling novel by Emma Donoghue and featuring an Academy Award BAFTA and Golden Globe winning performance from Brie Larson, Room is one of the most acclaimed films of the year.

Room tells the extraordinary story of Jack (Jacob Tremblay in a breakout performance), a spirited 5 year-old who is looked after by his loving and devoted Ma (Brie Larson, Short Term 12, Trainwreck). Like any good mother, Ma dedicates herself to keeping Jack happy and safe, nurturing him with warmth and love and doing typical things like playing games and telling stories.

Their life, however, is anything but typical - they are trapped - confined to a windowless, 10-by-10-foot space, which Ma has euphemistically named "Room". Ma has created a whole universe for Jack within Room, and she will stop at nothing to ensure that, even in this treacherous environment, Jack is able to live a complete and fulfilling life. But as Jack's curiosity about their situation grows, and Ma's resilience reaches its breaking point, they enact a risky plan to escape, ultimately bringing them face-to-face with what may turn out to be the scariest thing yet: the real world.

At once a taut narrative of captivity and freedom, an imaginative trip into the wonders of childhood, and a profound portrait of a family's bonds and fortitude, Room is a beautifully transcendent experience based on the award-winning global bestseller by Emma Donoghue.

Director Lenny Abrahamson (Frank) remains faithful to the novel while bringing Jack, Ma and their entirely singular world to heart-pounding and intensely cinematic life. Room demonstrates the triumphant power of familial love even in the darkest of circumstances, and is sure to take its place among the most emotionally affecting films to ever explore the bond between parents and children. 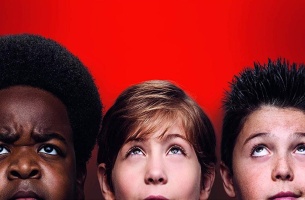 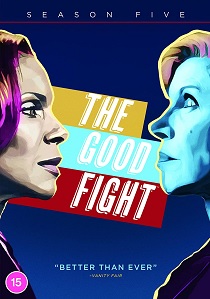