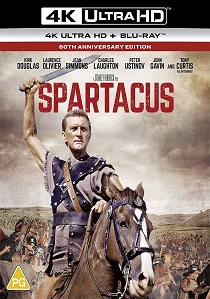 Relive the story of Spartacus, a genre-defining epic in 4K Ultra HD with HDR. Newly-remastered, this 60th Anniversary edition includes an extended version of the film and 4K Ultra HD bonus features. 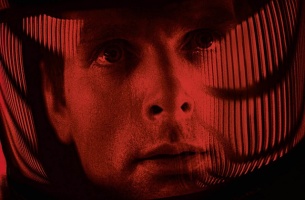 UHD
A 13-year-old girl named Meilin turns into a giant red panda whenever she gets too excited in Disney and Pixar's 25th feature film Turning Red, released on DVD, Blu-ray and 4K UHD 2nd May 2022 from Walt Disney Home ... END_OF_DOCUMENT_TOKEN_TO_BE_REPLACED
Top PicksView