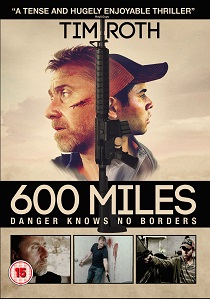 Roth stars as federal agent Hank Harris working the U.S. - Mexico border, tracking young gun-runner Arnulfo Rubio (Ferrer). Following a foolish, risky mistake by Harris, Rubio makes a desperate decision: he kidnaps the agent and smuggles him into Mexico, intending to hand him to his uncle's cartel as a trophy.

However, the boy's naivety soon sees both their lives threatened, and the power between them begins to shift. As the two enemies connect, they realise the only way out will be by trusting each other... 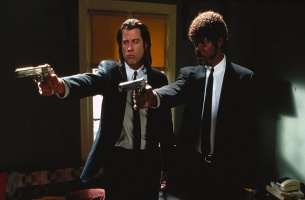