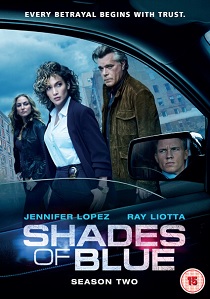 Season Two sees Harlee navigates her fractured relationship with Wozniak as she struggles to conceal her deepest secret: She killed her daughter's father. Following his discovery that Harlee collaborated with the FBI, Wozniak is confronted with a gut-wrenching dilemma of his own. The crew is under tight scrutiny from Stahl and the FBI as well as from Internal Affairs, in the form of a gregarious detective, Verco. 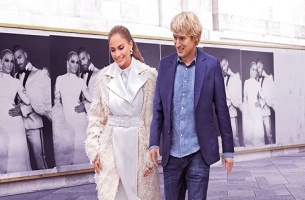