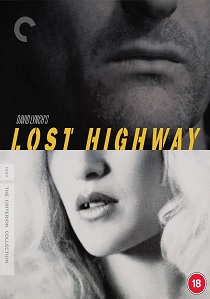 A mesmerising meditation on the mysterious nature of identity, Lost Highway, David Lynch's seventh feature film, is one of the filmmaker's most potent cinematic dreamscapes.

Starring Patricia Arquette and Bill Pullman, the film expands the horizons of the medium, taking its audience on a journey through the unknown and the unknowable.

As this postmodern noir detours into the realm of science fiction, it becomes apparent that the only certainty is uncertainty.

Lost Highway is given the Criterion treatment and is released on Blu-ray 31st October 2022 from Sony Pictures Home Entertainment. 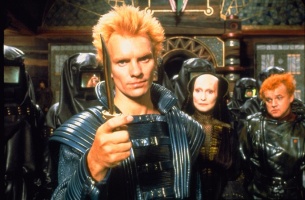 HotDVDBDDIGITAL
With stunning revelations, glamorous journeys, and the arrival of the Jazz Age, Downton Abbey: A New Era, released on DVD and Blu-ray 15th August 2022 from Warner Home Video, will be the Crawleys' biggest adventure yet as they grapple with their future and new intrigue about ... END_OF_DOCUMENT_TOKEN_TO_BE_REPLACED
Top PicksView