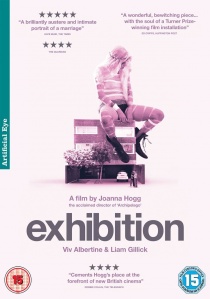 The new film from acclaimed British director Joanna Hogg (Archipelago, Unrelated), Exhibition, released on DVD and Blu-ray by Artificial Eye on 23rd June 2014, is an intimate, austere and engrossing portrait of a marriage and a revealing investigation into memory, architecture and the artistic process.

When artists D (Viv Albertine) and H (Liam Gillick) decide to sell the home that they have loved and lived in for two decades, they begin a difficult process of saying goodbye. The upheaval has caused anxieties to surface and D struggles to control the personal and creative aspects of her life with H. Dreams, memories and fears have all imprinted themselves on their home, a container for their lives and an axis of their marriage. How will their relationship - and their art - exist without its confines? 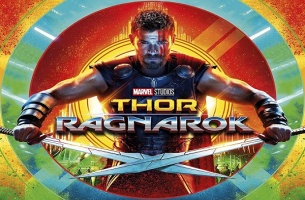