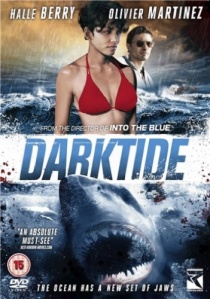 For experienced open water diver Kate (Halle Berry), the memory of a brutal shark attack has left its scars. But with the bank about to take her boat she accepts a lucrative deal from an extreme thrill-seeking businessman who wants her to lead a dive with Great Whites... outside of the cage.

Heading out to sea with her crew she sets course for the world's deadliest feeding ground: Shark Alley. But with a massive storm rolling in and a school of Great Whites circling for food, the dive is about to become a brutal, bloody descent into hell. 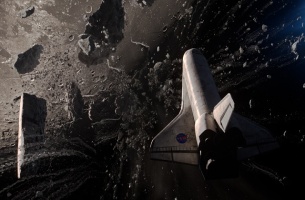 UHD
An expert cutter must outwit a dangerous group of mobsters in order to survive a fateful night in The Outfit, released 1st August 2022 on DVD, Blu-ray and 4K UHD from Dazzler Media. END_OF_DOCUMENT_TOKEN_TO_BE_REPLACED
Top PicksView