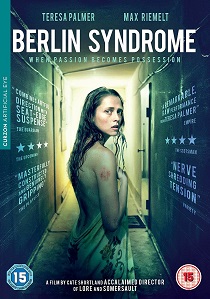 While travelling alone in Berlin, Australian photographer Clare (Palmer) meets Andi (Max Riemelt, Sense8), a charismatic local English teacher with whom she shares an instant physical attraction. After spending the night together, Clare wakes up alone in Andi's apartment to discover the door locked and the windows secured, with no means of escape. Now the only inhabitant of an otherwise abandoned apartment complex, Clare must confront her lover to have any hope of escaping the nightmare of her confinement.

Elegantly constructed and deeply suspenseful, Berlin Syndrome is both a nuanced character study and an engrossing thriller that explores the dynamics of power and control, and the psychological complexities between captor and captive. Exhilarating, nerve-wracking and unforgettable, it finds Cate Shortland at the peak of her powers. 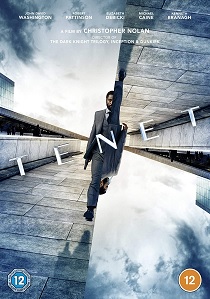