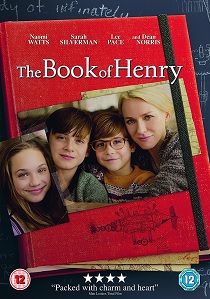 Follow the journey of a single mother and her genius 11-year old son in the powerful film The Book of Henry, available on DVD on 30th October 2017 from Universal Pictures (UK).

Susan (Watts) is a single mother of two, working as a waitress in a small town. Her son, Henry (Lieberher), is an 11-year-old genius who not only manages the family finances but acts as emotional support for his mother and younger brother Peter (Tremblay). When Henry discovers that the girl next door has a terrible secret, he implores Susan to take matters into her own hands in this imaginative and emotional drama from director Colin Trevorrow (Jurassic World) and acclaimed writer Gregg Hurwitz (Orphan X).

The Book of Henry comes filled with exclusive bonus content including an inside peek into the making of the film. 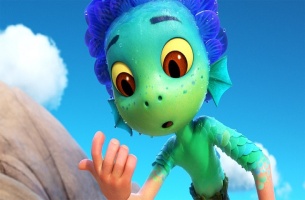