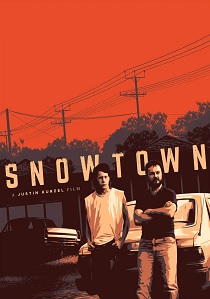 When 16 year-old Jamie (Lucas Pittaway) is introduced to a charismatic man, a friendship begins. As the relationship grows so do Jamie's suspicions, until he finds his world threatened by both his loyalty for, and fear of his newfound father figure, John Bunting (Daniel Henshall): Australia's most notorious serial killer.