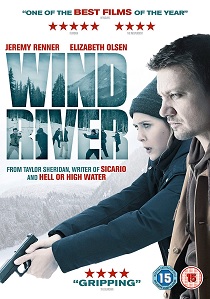 Wind River is a chilling thriller that follows a rookie FBI agent (Olsen) who teams up with a game tracker with deep community ties and a haunted past (Renner) to investigate the mysterious killing of a local girl on a remote Native American reservation. 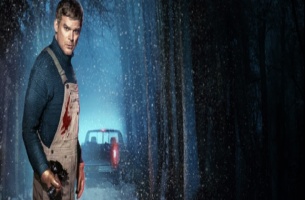 HotDVDBD3D-BDUHD
The grave course of events set in motion by Thanos that wiped out half the universe and fractured the Avengers ranks compels the remaining Avengers to take one final stand in Marvel Studios', Avengers: Endgame, released on DVD, Blu-ray, 3D Blu-ray and 4K-UHD 2nd September ... END_OF_DOCUMENT_TOKEN_TO_BE_REPLACED
Top PicksView