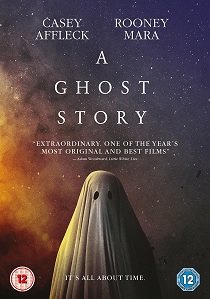 A Ghost Story to debuted to critical acclaim at the 2017 Sundance Film Festival, with reviewers calling it "a poetic meditation on time, memory and spiritual connection" (David Rooney, The Hollywood Reporter).

Academy Award® winner Casey Affleck and Rooney Mara star as a young couple who -- after being separated by loss -- discover an eternal connection and a love that is infinite. 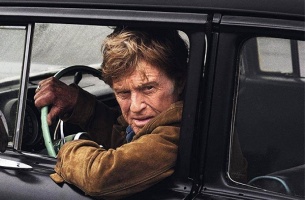