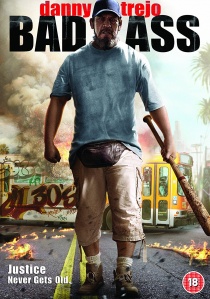 Decorated Vietnam hero Frank Vega (Danny Trejo, Death race 2, Machete) returns home only to get shunned by society, leaving him without a job or his high school sweetheart. It's not until forty years later when an incident on a commuter bus propels him into the public eye, making him a local hero and he is celebrated once again. The elation is short-lived however when suddenly his best friend Klondike (Charles S Dutton, The Sopranos, House, Law and Order) is murdered and with the police not doing much about it, Frank decides to take matters into his own hands... 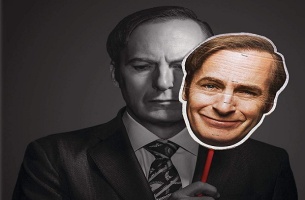 BD
Finding praise from critics around the world, Boyhood, following the life of Mason, from early childhood to his arrival at college, is released on Blu-ray and 4K UHD 27th March 2023 from Arrow Films. END_OF_DOCUMENT_TOKEN_TO_BE_REPLACED
Top PicksView