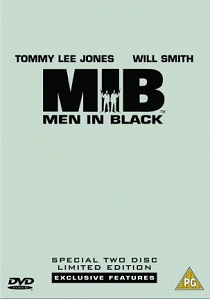 When Jay, a New York police officer chases down an athletic criminal he is recruited by the "Men In Black" who police the alien population of New York who, with the help of memory zapping gadgets, manage to go about their day to day business without the inhabitants of earth ever knowing that there are aliens living amongst us.

Unfortunately for the new recruit, a nasty bug alien has landed on earth and he's looking for an extremely powerful energy source which would cause the downfall of the alien Arquillan empire. Naturally these Arquillans don't want it to fall into the wrong hands, and in their usual direct diplomatic efforts, threaten earth with destruction unless it is returned.

The picture quality is of the highest order with a continuously high bit-rate throughout with no signs of any artifacting or outlining. The colours are bright and vivid with some amazing definition with the blacks being as dark as the universe itself. This is truly the Rolls Royce of the DVD world and even the 4:3 picture is superbly scanned with very little information of relevance removed. Superb!

Sound just oozes class as well with a first-rate 5.1 soundtrack that is excellently separated even down to the initial Columbia Tri-Star logo. The only minor disappointment is the surround channel which is criminally underused. However, if your sub-woofer ever needed the cobwebs removing then wait until our heroes down the getaway UFO and prepare to loose a few fillings.

The special limited edition version is spread over two discs and the fun starts with the brilliant menu system. You start in the MiB HQ and when you select an item, the base pans around and zooms through doors. Even the scene selection screen looks brilliant with the selections animated inside tubes of bubbling coloured water. The menu effects on both discs are superb and although Tommy Lee Jones hardly offers anything during the commentary Barry Sonnenfeld offers an exciting and interesting insight to the film.

These discs are excellent and a true credit to Columbia Tri-Star who really are a shining beacon when it comes to producing excellent discs. They really do know what the consumer wants and should be congratulated. If you haven't purchased one of these discs yet then you should definitely head down to the stores and buy yourself a copy and prepared to be entertained.

It goes without saying that the limited edition version is far superior to the collector's edition. For the small amount of extra money it would be foolish not to treat yourself to the second disc, although the packaging is a little poor when compared to the single disc collector's edition. The only downfall in opting for the limited edition is that fact - you may not find yourself a copy. Hunt around, it will be worth the effort. 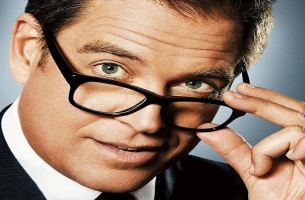 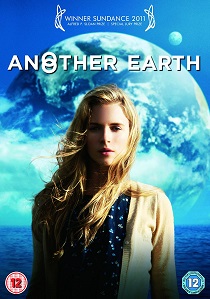