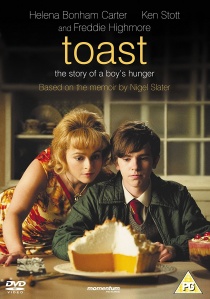 Based on the bestselling memoir of acclaimed English food writer, journalist and broadcaster Nigel Slater, take the ultimate trip of nostalgia through everything edible in Sixties Britain when the Christmas TV sensation Toast is released onto DVD on 28th March 2011 from Momentum Pictures. So Toast your mother with the perfect gift this Mother's Day!

Starring BAFTA® winner Helena Bonham Carter (The King's Speech, Alice in Wonderland) alongside Ken Stott (Rebus, Messiah), Victoria Hamilton (Pride and Prejudice) and Freddie Highmore (Charlie and the Chocolate Factory, Finding Neverland), Toast is based on the heart-wrenchingly bittersweet story of Nigel Slater's childhood. Set beautifully to the songs of Dusty Springfield, Toast is a delicious love letter to the tastes and smells that a young boy associates with his journey into adulthood.

With a mother (Victoria Hamilton, Lark Rise to Candleford) who has an aversion to cooking and chronic asthma and a father (Ken Stott, Rebus) who worries that there is something "wrong" with his son, Nigel finds it difficult to connect with family life. When his mother dies he and his father are heartbroken and the situation worsens for Nigel when the new cleaner, Mrs Potter (Bonham Carter) arrives on the scene.

Mrs Potter's curves, charms and lemon meringue pies quickly bewitch his father and much to Nigel's horror, the three of them move from Wolverhampton, out to the countryside. The one silver lining in the cloud of a new school is Domestic Science class, where Nigel can finally shine and cooking soon becomes the key weapon in the battle for Dad's affections. Ironically, the main casualty of this culinary battle is Nigel's father, as his waistline grows and grows as Mrs Potter's cooking becomes obsessive.

Nigel lands a job in the kitchen of his local pub. It is here that Nigel's eyes are opened to a world of opportunity, both culinary and sexually. He is soon smitten with both the owner's son and his cooking. When his father dies, Nigel's mind is set and he escapes the confines of the countryside, heading for London. 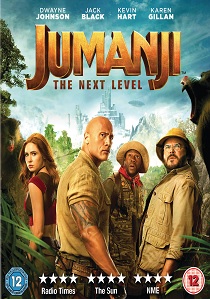 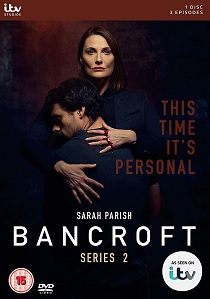