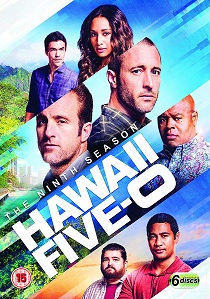 Whether it's confronting a cold case, chasing down a cybercriminal, whacking a mole in the CIA, stopping the killing spree of a serial SEAL assassin, or shutting down a meth lab tucked away in a B&B, it's all in a day's work for the tireless ohana of the Hawaii PD.

Family also adds to the drama as "Danno" gets taken down a notch by his high-maintenance ex-mother-in-law (Joan Collins), and Lou (Chi McBride) has to broker peace when his parents (Gladys Knight and Louis Gossett Jr.) arrive for Thanksgiving.

With its landmark 200th episode, plus 24 more, Hawaii Five-0: Season 9 is released on DVD 23rd September 2019 from Paramount Home Entertainment. 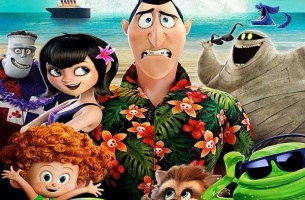