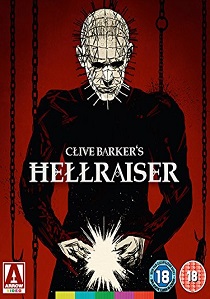 Stephen King was once famously quoted as saying, "I have seen the future of horror...his name is Clive Barker." That future was realised in 1987 with the release of Barker's directorial debut Hellraiser.

Based on his own novella The Hellbound Heart, Barker's Hellraiser sees Larry (Andrew Robinson) and his wife Julia (Clare Higgins) move into their new home, unaware that something evil lurks beneath the floorboards of the dilapidated house - something that wants human blood...

Introducing the world to the iconic Pinhead and his sadistic band of Cenobites, Hellraiser became an instant genre classic upon release and remains one of the most frighteningly original visions in horror.

>With a brand new 2K restoration approved by director of photography Robin Vidgeon, Hellraiser is released on DVD and Blu-ray 3rd July 2017 from Arrow Video. 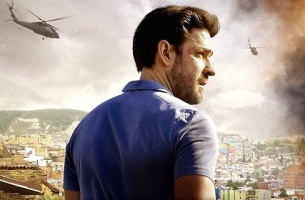