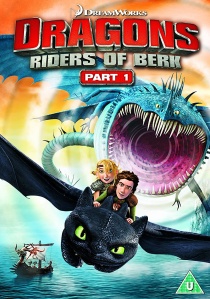 Following on from the huge success of How To Train Your Dragon, Hiccup, Toothless and all your favourite Vikings continue their nonstop high-flying action in their new quest to get the Vikings of Berk living in harmony with the dragons. Hiccup soon learns that the co-habitation is going to be far from easy, with Viking ignorance and the Dragons' natural instincts threatening to destroy the alliance. In an attempt to solve the problem, Hiccup's father, Stoick the Vast, decides to organise the Berk Dragon Academy where his son and friends can learn all about Dragons, however it quickly becomes clear not all dragons are able to be trained.

BD
Starring Charlize Theron,Nicole Kidman, John Lithgow and Margot Robbie, based on the real scandal, Bombshell, released on DVD and Blu-ray 18th May 2020 from Lionsgate Home Entertainment, is a ... END_OF_DOCUMENT_TOKEN_TO_BE_REPLACED
Hot PicksView 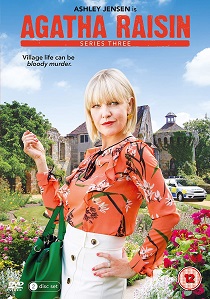