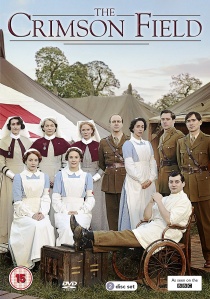 To mark 100 years since the start of World War One a brand new BBC drama commission The Crimson Field is due to air on BBC1 in April and comes to DVD and Blu-ray courtesy RLJ Entertainment.

Penned by one of British television's most exciting writers Sarah Phelps (TV adaptations Great Expectations, Oliver Twist), this six part series tells the story of World War One's front line medics - their personal tragedies, hopes and fears as they fight for the future.

In a British base hospital near the front, a team of doctors, nurses and volunteers are working together to heal the bodies and souls of the men in their care. This hospital on the coast of France is a frontier between two worlds: between the trenches and the home front, between the old rules, regulations, hierarchies, class distinctions and a new way of thinking.

Each episode sees the team care for new arrivals - the wounded or sick. The patients are a mix of British soldiers, troops from all over the world and even local civilians, those in need or people caught up in the fighting. These incoming stories bring a rich mixture of human life in all its dimensions. They are tender, heart-breaking, funny and surreal.

This is BBC One's flagship World War I drama and embodies the endurance, supreme courage and hope of all its protagonists. 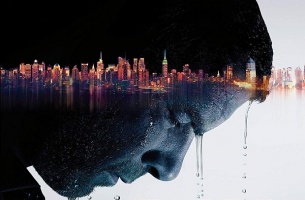