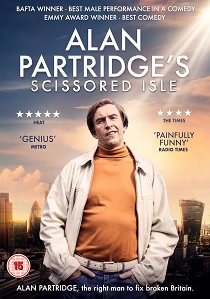 Steve Coogan returns in his iconic role winning him the BAFTA for Best Male Performance in a Comedy, as Alan Partridge: Scissored Isle is released on DVD 4th November 2019 from IMC Vision.

Leaving behind his comfortable existence and vast detached house, Alan takes a journey of redemption. He journeys into an unreported Britain inhabited by the very people he had offended to ask whether, in this once united kingdom, a 'schasm' has formed - a schism or chasm, between the haves and the have-nots (or haven'ts).

From supermarket staff to payday lenders, disaffected street gangs to food scavenging 'freegans', Alan pledges to move among them; to understand them; to see the world through their eyes. And - god willing - along the way become a better citizen, a better man and a better, more sought-after broadcaster. 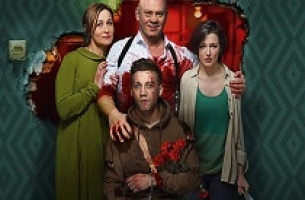 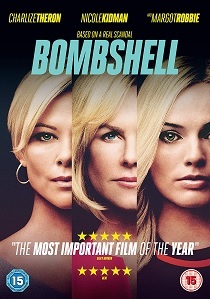 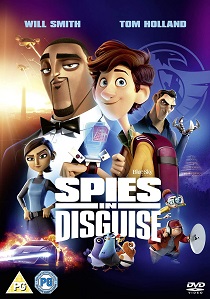 Join Will Smith and Tom Holland on the mission of a lifetime in Spies In Disguise, an animated comedy set in the high-octane globe-trotting world of international espionage, released on DVD and Blu-ray 27th April 2020 from Walt Disney Home Entertainment. 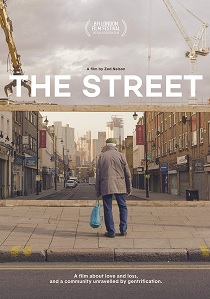 Focusing on one street in East London and its inhabitants over a four-year period, Zed Nelson's The Street, released on DVD 23rd March 2020, charts the toxic collision of gentrification, austerity and the nation's slide into Brexit.
Movie quote