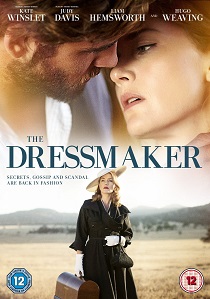 Based on the best-selling novel by Rosalie Ham, the award winning The Dressmaker is a bittersweet, revenge comedy-drama set in 1950s outback Australia. Tilly Dunnage (Kate Winslet), as elegant as she is determined, causes a stir when she returns home from the exclusive couture world of Paris to the tiny backwater of Dungatar, seeking to right the wrongs of her past.

Before she can reconcile with her eccentric mother (Judy Davis) and the even more oddball townsfolk, Tilly is swept off her feet by local hunk, Teddy (Liam Hemsworth). But armed with her sewing machine and her incredible talent, Tilly sets about to not only transform the women of the town but also to exact sweet revenge on those who did her wrong.

The Dressmaker is released on DVD and Blu-ray by Entertainment in Video on 14th March 2016.

BD
In celebration of its 25th anniversary, one of Luc Besson's most incredible movies, Leon, has been restored to stunning 4K and is being released on 4K UHD, Blu-ray and DVD 11th November 2019 from ... END_OF_DOCUMENT_TOKEN_TO_BE_REPLACED
Hot PicksView 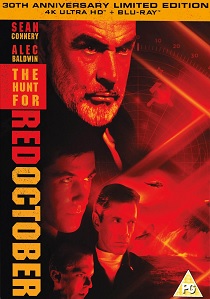